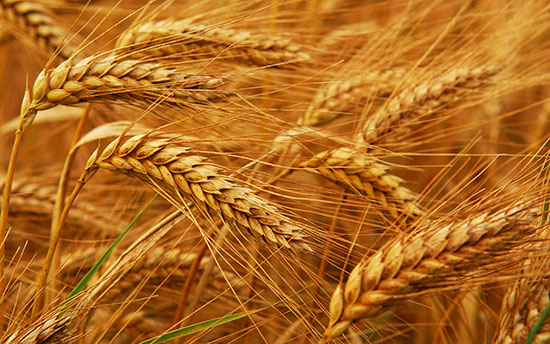 We here at Gluten Free Anonymous have felt recently that we need to delve a little more into the basics & science of gluten and what it does to our systems. While most of our informational articles will be tailored for the gluten-free newbie, we hope they are informative & insightful, and that you’ll learn something new!

We of course decided to start with gluten. What is gluten? Where does gluten come from? Why is gluten in so many foods? Has gluten always been in the food we eat? What is gluten for?

Let us answer a few of these questions for you.

1. What is Gluten & Where Does it Come From?

Ever wonder what gives baked wheat products its chewiness? This can mostly be contributed to gluten. Elasticity in dough is a direct result of gluten, which helps it rise and keep its shape.

Gluten is generally thought of only being found in wheat, though, it can actually also be found in barley and rye (among others). This is because these grains also have similar protein composites.

2. Why is Gluten in So Many Foods & has it always been That Way?

Let’s start with where you can find gluten. Gluten can be found in wheat, barley, rye, graham, durum, kamut, spelt, bulgur, semolina, seitan, triticale, faro, einkorn, couscous, and other grains. These grains are used in much of the food we eat.

But wait, we live in a processed food filled world. This is where gluten enters most everyone’s diet. Gluten is often used as an additive in processed foods; reasons range from using it as a stabilizer, emulsifier, thickener, and flow agent (think soups, cold cuts, salad dressings, frozen meatballs, candies, and even soy sauce).

While gluten obviously is, and always has been, found in gluten containing grains, its introduction into nearly everything we eat started during the industrial revolution (roughly 1760 to 1840). The way we farmed and processed our foods changed dramatically during this period of time. Mass production and high yield processing was chosen over how humans had been harvesting and processing their foods for a millennia.
–
And there you have it. If you were asked what is gluten? You’ll know precisely what to say!

9 Basic Need to Know’s About Gluten

Getting Started on the Gluten Free Lifestyle in 6 Steps